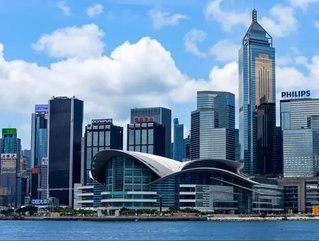 Rent prices for office space in Hong Kong have reached a global high, according to a report from JLL property consultants.

The survey found that 48% of new office space offered in Hong Kong in the first nine months of the year were taken up by firms from mainland China, and stated this has driven prices up.

JLL’s Hong Kong market director Kenny Yu stated that: “Hong Kong’s high premium office rents are driven by ongoing supply shortages and high demand from firms from mainland China. Mainland firms have slowed down acquisitions amid Beijing’s capital control. But they continue to expand businesses in Hong Kong and Asia under the central government’s One Belt One Road initiative.”

Head of Hong Kong market at JLL, Alex Barnes, added: “Mainland companies are expected to remain active in Central’s office leasing market next year… we expect Central’s Grade A office rents to grow by up to 5% in 2018.”