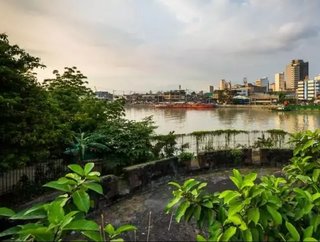 The Philippines is set to conclude an economic and investment deal with China worth as much as $15 billion. Officials are currently meeting in China to finalise the details. The deal has been in the making for at least several months, officially kicking off in October when President Rodrigo Duterte came to China on a state visit.

In a statement, the Philippine’s Department of Finance (DoF) said, “Philippine and Chinese officials agreed in November last year during a meeting in Manila to move ahead and set up structures of coordination to effectively implement the investment pledges forged between Manila and Beijing during President Duterte’s state visit to China.”

China and the Philippines began formal diplomatic and trade relations in 1975 and, according to the Philippine’s Embassy in Beijing, the two countries have enjoyed high levels of political collaboration since then.

Total Trade in Q2 of 2016 was recorded at $5.4 billion, up from $4.4 in Q1. Top Philippine Exports to China in 2015 included digital Monolithic integrated circuits; storage units; nickel ores and concentrates; electricals, and a range of manufactured industrial goods.