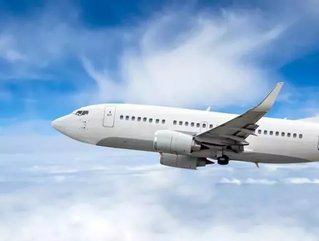 China Aircraft Leasing Group (CALC) has agreed to buy 15 more Airbus A320 jets after it already ordered 55 at the end of last year.

It is increasing its order to meet growing air travel demand in China, a country with a crowing middle class which is tipped to take over from the US as the world’s largest air travel market.

At $1.63bn for the final 15, the order for 70 planes in total is now worth $7.54bn, however it is likely that after negotiations, CALC will pay less for its huge order.

CALC will now have a total of 252 aircraft to lease out to airline companies in China, with 202 from Airbus and 50 from Boeing, according to the South China Morning Post.

The company plans to finance its purchase through “internal resources and the proceeds from loans or other borrowings”.

Mike Poon, Chief Executive of CALC stated: “A strong order book is one of the most important assets for an aircraft lessor to provide flexible solutions to airlines. With an expanded fleet and extended global presence, CALC is entering into a new phase of corporate development to increase the aircraft under management. We are targeting to deliver at least 40 aircraft per year, hence need more aircraft to support the plan.”