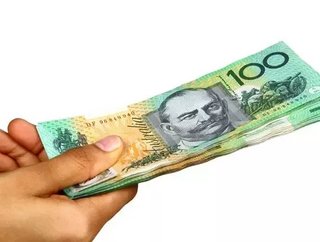 There is some good news for the Australian financial market despite the ongoing financial uncertainty of the Greek debt crisis as Asian and South American central banks have been reported by The Wall Street Journal as being significant buyers of Aussie government bonds.

These central bank investors are steadying the AU dollar and pouring more money into the AU economy in a time of constant market fluctuation. For example, today the AU share market lost three quarters of a per cent due to global financial instability and local market concerns. Therefore this financial vote of confidence by foreign central banks is a positive sign for the Australian economy.

Thomas also noted that the Australian state and federal governments is expected to create a $96 billion supply of government-backed bonds in new debt during the coming fiscal year. The money will probably be raised half and half by the federal government and state governments.

The weakening US dollar has also fueled the AU bond-buying trend as investors seek to diversify their holdings to stronger currencies such as the Euro and the AU and CA dollar.

Investing in the ASX

Thomas sees these foreign investments as a supportive and positive measure for the Australian economy, calling it a “long-term investment” rather than “opportunistic currency trading” that will benefit the strength of both the local debt market and the AU dollar.  Other financial experts have noted this trend; Deutsche Bank estimates that the number of AU bonds owned by foreign investors has jumped from 64 per cent to 80 per cent since the global financial crisis.