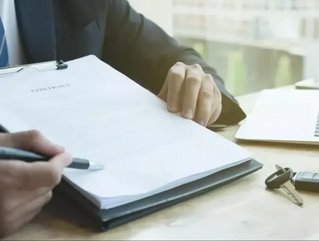 Used car marketplace Youxin has filed for an initial public offering on the Nasdaq.

Also known as Uxin, the company provides platforms for the sale of used cars as well as other services. In addition to its B2B and B2C trading platforms, Youxin also offers vehicle detection, secure payment and car financing.

The company was founded in 2011 and is now the market leader for second hand car trading in China. Its Q1 2018 financial results displayed 93.2% growth year on year. Last year, according to Kr Asia, the company saw its total revenue rise by 136.7% last year. However, it still reportedly experienced a net loss last year.

Catch up on the May issue of Business Chief!

The company’s IPO is set to be worth up to $500mn and as of yet no investors have made their intentions public, but underwriters have been named as Morgan Stanley, Goldman Sachs and JP Morgan.

To date, the company has raised $960mn in private funding.