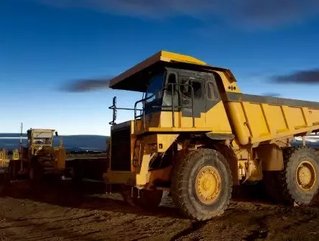 BHP Billiton has announced the sale of a copper mine and rail asset in the American state of Arizona as its divestment campaign continues to gather pace. The sale of the Pinto Valley mine and an associated rail asset has yielded $AU632 million ($US650 million) for BHP. The company has been trying to free up cask by offloading as many non-core assets as possible in recent months.

Capstone Mining bought Pinto Valley; the Canadian miner has base metal assets in both North and South America. Peter Beaven, BHP’s Copper President said the sale was part of a year-long divestment campaign, which has already raised in excess of $US5 billion for the company.

Assets sold to date include BHP's diamond assets in Canada, a stake in a mineral sands project in South Africa and a uranium deposit in Western Australia.

In the coming months it is also expected that BHP will sell yet more of its assets, as its nickel, manganese and aluminium assets are on shaky ground. It is also thought that the Australian powerhouse will be selling some of its peripheral oil and gas assets such as the Zamzama operation in Pakistan.

Pressure is rising on resources companies to offer good dividend flows this year after Woodside Petroleum treated its shareholders to a special dividend last week.

Rio Tinto is also in the closing stages of a year-long process to offload one of its diamond assets in Canada.