Average electricity prices to drop by 6.2% over two years but WA set for 6.3% rise 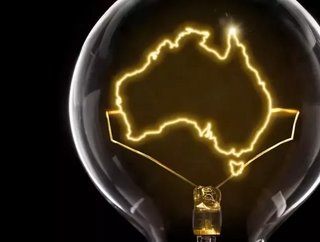 National residential electricity prices are set to drop on average by 6.2% over a two-year period from July 2018, a new study by the Australian Energy Market Commission (AEMC) predicts.

While prices have gone up this year and will again in Q1 of next year, AEMC says the introduction of more renewable power generation from the likes of wind and solar will offset this rise.

However, it is not all positive news. Western Australia, heavily reliant on gas-fired generators which are becoming more expensive to run, is forecast to see prices go up by 6.3%, while Northern Territory is set for a 2.5% increase.

“Prices rose sharply this year by almost 11% on a national basis as consumers felt the impact of Hazelwood and Northern coal-fired plants retiring and the lack of replacement investment, combined with high gas prices,” he explained.

“But we expect these price rises will be reversed over the next two years as around 4,000MW of RET-funded wind and solar generation enters the system.”

Earlier this year, a decision to hike prices in South Australia gave the province the unwanted status of being home to the most expensive electricity in the world, surpassing Denmark.