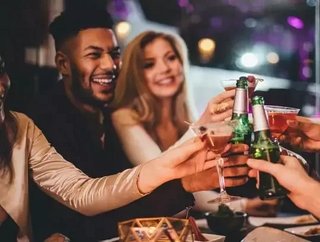 Luxury travel magazine Elite Traveler has released its list of the World's 100 Best Restaurants, and four Australian eateries have made the cut.

Elite Traveler boasts readers with a median household income of $US2.28 million. The restaurant list was compiled by over 1000 industry insiders, known as "the academy".

Quay 79, Sepia, Vue de Monde and Attica feature in the magazine's top 100. Here is a brief rundown on each:

Sepia is run by couple Martin Benn and Vikki Wild, and is located in Sydney. In the 2015 world's 100 best restaurants list, Sepia was featured as "one to watch". At the end of this year, the restaurant will move from Sydney to Melbourne.

Owned by Leon Fink and run by chef Peter Gilmore, Quay is located in Sydney. Quay has won awards from The Good Food Guide, Australian Gourmet, and The Sydney Morning Herald Good Food Guide. Quay serves Australian cuisine and is renowned for its signature dessert, the Snow Egg.

Ben Shewry's Attica is situated in Melbourne. Like Quay, Attica offers Australian cuisine. It has won several Australian awards, and for seven years it has been included in Restaurant's The World's 50 Best Restauraunts.