Australian's could save $20bn annual by transitioning to renewables 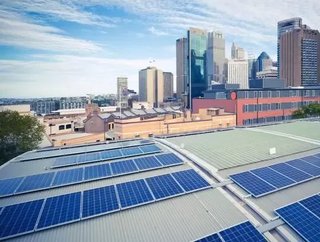 Australia’s Community Power Agency has revealed a plan that could see the energy industry save $20bn (US$14.99bn) per year.

The scheme would grant access to everyone for solar power, as well as encourage battery rollout, and move away from coal mining.

The Community Power Agency suggests the development of local energy markets, which it describes as “eBay for local energy”.

The markets will allow electricity to be sold and purchased by neighbours, or to be acquired from local solar gardens or wind farms.

"(The plan) has the level of ambition required to rapidly slash pollution from Australia's electricity sector, set the nation up as a clean energy export superpower and ensure all Australians can access affordable clean energy," stated Nicky Ison, one of the authors of the report.

The report argues that the government should ensure coal and gas firms bind pollution standards that can be monitored by the Environment Protection Agency in order for the plan to happen.