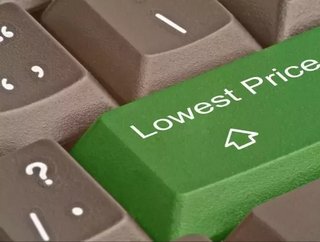 Headquartered in Kuala Lumpur, iMoney provides price comparison support for crdit cards, loans, broadband and insurance both on its website and over the phone. It operates across Malaysia, Singapore, Indonesia and the Philippines.

The company bought $4.14mn worth of shares from other shareholders, increasing its stake in iMoney from 23.8% to 51.5%.

The purchase price is the equivalent of 5.9 times iMoney’s revenue for 2017.

iSelect was the sole investor in iMoney’s $4mn series B funding round in September 2014, since which it has continued to provide financial, operational and technical support.

It has helped iMoney achieve an average annual revenue growth of 80% over three years.

According to iMoney’s co-founder and CEO Lee Ching Wei: “iMoney is entering a particularly exciting growth stage… with the addition of iSelect’s systems, technology and wider group resources, we are confident our growth trajectory can be further accelerated… the increased financial and operational commitment by iSelect is a testament to the success of the business to date.”

iSelect CEO and Managing Director Scott Wilson has stated “the countries that iMoney currently operated in are located in the world’s fastest-growing region and feature a rapidly expanding credit and technolgoy0savvy  middle class.”

According to Wilson, GDP rates in the region average 4&% and can be as high as 6.5% per year.