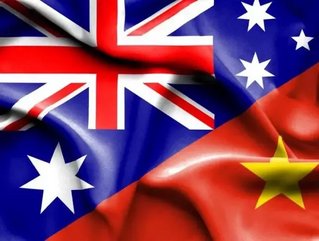 The Australian government has just rejected competing bids from Hong Kong and mainland Chinese groups for control of Ausgrid - a company that supplies electricity to Sydney and the surrounding area.

Increasingly, the Australian government has been vetting the sale of key assets to Chinese interests and has blocked several high-profile transactions. Australian treasurer, Scott Morrison rejected the bids for 50.4 percent of Ausgrid, an electricity provider with a 99-year lease to distribute power in the southeastern state of New South Wales.

“My preliminary view is that the foreign investment proposals put to me for this transaction are contrary to the national interest,” Morrison said in a news release.

“National security issues were identified in critical power and communications services that Ausgrid provides to businesses and governments. The national security concerns were not country-specific and relate to the transaction structure and the nature of the assets.”