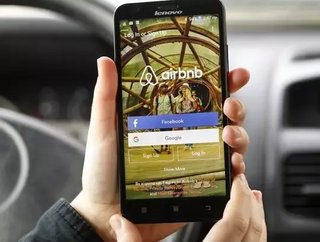 The New South Wales government has announced that it supports short-term letting in the region. Short-term property management specialist MadeComfy predicts that as a result of this backing, the growth of Airbnb listings will remain at the current pace for the coming year, which indicates 44,000 entire home Airbnb listings in Sydney by the end of 2017.

Sabrina Bethunin, co-founder of MadeComfy said “This support by the NSW Government will hopefully result in short-term rentals being a viable option for every homeowner, without fear of legal or financial penalties”.

In the weeks before the decision was made, global short term rental giant Airbnb won the backing of major tourism and commercial bodies, including the Australian Retail Association and the Restaurant and Catering Association.

A Deloitte Access Economics report this month found Airbnb guests contributed $1.6 billion to the local economy on dining out, groceries, shopping, transport and other tourism activities during 2015-16, and spent more than $441 million on accommodation (averaging $119 a night).

While Airbnb has state support, it has also been touted as a threat to housing affordability. Rising complaints from New South Wales locals prompted a NSW Parliamentary inquiry into the adequacy of regulation of short term holiday letting (concluding 2016).

In cities such as New York, London, Berlin, Barcelona and San Francisco, governments have cracked down on Airbnb to avoid affordable and rent controlled units from being used for holiday accommodation. However, success has been limited.