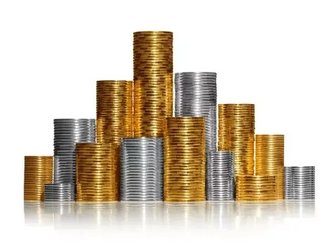 As the week moves on, the Australian dollar moves up as a potential solution to the Greek debt crisis.

Monday the Australian dollar was at an all time 10-month low. Tuesday, September 27th it went up to 98.65 US cents.  Then, Tuesday night the dollar rebounded three cents from Monday to 99.85 US cents. As the dollar is rising, the solution to the Greek debt crisis is closer.

“I think the market will very much keep an eye on what is going on in Europe, particularly the bank funding crisis and Greece,” says Capurso.

Capurso said it may take some time, and he isn't sure how long before the Australian dollar becomes on par with the US dollar.

“It’s not going to end this week, that’s for sure,” says Capurso.

“I think it will get back there by the end of the year and perhaps next month.”

Capurso also stated as the market panic over Greece winds down, the market should look at the local economic data and that should push the Australian dollar up.

The Reserve Bank of Australia’s trade weighted index was at 72.8, down from 73.1 on Tuesday according to The Sydney Morning Herald.