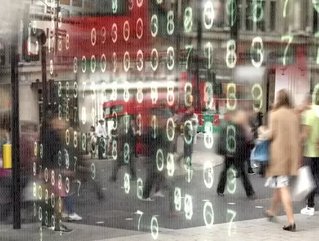 According to a new report from ANZ-Roy Morgan, Australian consumer confidence has risen 4.7% in the new year from mid-December, the highest level since November 2013.

The study notes that whilst consumer confidence generally rises in January, having done so at an average of 3.6% over the past nine years, the 4.7% rise is notably larger than usual.

“ANZ-Roy Morgan weekly Consumer Confidence has jumped to 122.0 – up 5.5pts since mid-December and at its highest for over four years since November 16/17, 2013 (122.9),” said Michele Levine, CEO, Roy Morgan. “The jump is in line with normal trends which show consumer confidence consistently increases in January as Australians enjoy their summer holidays.”

The report cites that general optimism was expressed towards both the current and future financial conditions within the country, in addition to Australia’s economic prospects.

However, the boosted confidence could be short lived, largely due to a number of existing financial burdens within the country, in addition to the general drop experienced in February as more citizens return to work.