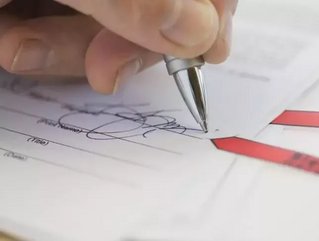 ANZ is continuing to strip assets after agreeing to part company with its life insurance business.

The major bank has accepted a AU$2.85bn offer from Swiss insurance giant Zurich, which will become Australia’s largest life insurance broker once the deal is finalised.

It is not expected to be completed until the end of 2018 due to a number of regulatory approvals and investigations into whether the acquisition will harm competition in the sector.

As part of the deal, Zurich will enter into a 20-year distribution agreement with ANZ to distribute life insurance products through bank channels, granting it access to its 6mn customers which are served by more than 680 branches and over 2,300 ATMs, as well as digital distribution channels.

Jack Howell, Zurich’s Chief Executive Officer for Asia Pacific, added: “Zurich has earmarked the Asia Pacific region to be a major engine of growth in distribution and service capabilities... Importantly, we are acquiring a profitable business with loyal customers and a track record of strong, stable cash flows.”

This move represents Zurich’s third movement into the Australian market in the past two years, and is the largest deal it has agreed in the country to date.