Australia considering the introduction of tax for tech giant 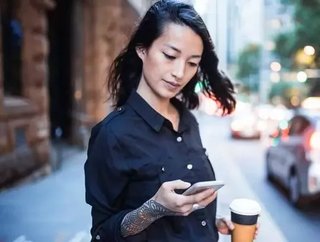 Australia is considering implementing an interim tax on technology firms, and on 2 October launched a public consultation to discuss the matter.

The tax is likely to affect digital companies such as AirBnB, Facebook, Google, and Uber.

The nation’s government is considering the introduction of the tax in response to the expansion of the digital economy and the increased benefits companies receive from Australian customers using their digital platforms.

“While digitalisation has delivered significant benefits for Australian consumers and businesses, the government remains concerned that some very profitable, highly digitalised companies pay very little tax in the countries in which they do business,” reads a statement from Josh Frydenberg, Australia’s Treasurer.

However, it is anticipated that the tax could trigger a tax war between the Australian and US governments.

“That creates the possibility of retaliation [by the United States],” Alf Capito, Tax Leader at EY, informed ABC News.

“If we come out with an interim tax against tech companies, then our steel-tariff exemption could be put in jeopardy.”

Another response to the digital tax could be the affected firms passing the additional costs on to customers.

When asked about this, Capito replied: “I think there’s a chance they could do that. Why wouldn’t they?”

“If a particular country imposes a tax for doing business in that country, a company can either wear it, to the detriment of its shareholders, or attempt to pass it on.”