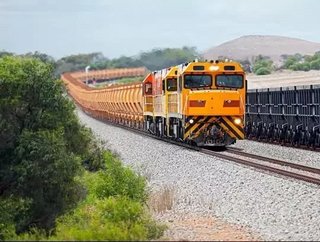 It is part of AU$4bn wider plan that will see consortium partners buy up mines currently using the port, including mines owned by Glencore and Wesfarmers.

Glencore and Wesfarmers are one of several mining industry players that own the Wiggins Island terminal, a facility that current provides a capacity to handle 27mn tonnes. The other partners holding stakes include Aquila Resources, New Hope Group and Yancoal.

However, there is vast room for expansion should Aurizon decide to if the deal goes ahead – the site has the potential to handle 120mn tonnes of export goods.

The project is unique for Queensland as it is the first fully privately-owned facility of its kind, meaning it can be developed and expanded without the need for government funding.

Should the takeover go ahead, it will further strengthen Aurizon’s presence in the mining freight sector, with the company hinting it would seek to boost competitiveness by lowering port charges.