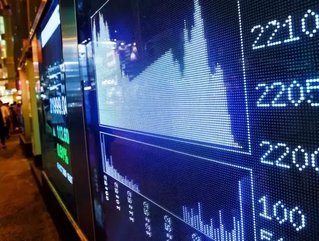 Asian stocks have seen recovery due to increased confidence after the past month.

These improvements have been attributed to hurricane Irma damages being smaller than first expected, and a lack of further recent missile tests by North Korea, as the UN Security Council steps up sanctions against the DPRK. These sanctions included a ban on textile exports and caps on imports of crude oil.

Japan seals a deal with the EU

Japanese stocks reached their highest in a month today, as the Nikkei saw a rise of 1.2% to 19,776.62, a figure not reached since 8th August. Among these, insurers saw a rise of 3% while securities brokers rose 2.1%.

Malaysian shares increased by 0.2%, to their highest since 28th June. This included Malaysian Banking Berhad which rose over 1% to a near 4-week high.

Industrial production in Malaysia rose 6.1% since last year, with manufacturing output increasing by 8%. The electricity index climbed 7.9% year on year, according to the Department of Statistics.

Rob Carnell, head of Asia research at ING, stated that “this weekend was a case of the dog that didn’t bark, or at least, not very loudly…. North Korea did not launch a new missile, and Hurricane Irma was downgraded though still looks like it will cause considerable damage, and mess up all the economic data for the next month or so.”