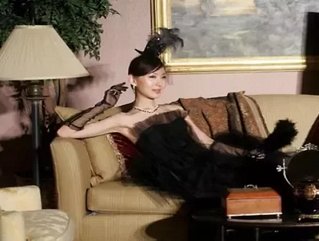 It’s official: Asia Pacific’s ever-growing network of economies has topped North America and Europe as the region with the largest number of wealthy citizens in the world.

By contrast, North America’s wealthy population fell by 1.1 per cent to 3.35 million. Australia is ninth on the list with 180,000 individuals.

According to the report, a ‘HNWI’ is defined as a person with liquid assets worth US$1 million or more. There are currently 11 million worldwide, with most of 2011’s growth focused within the $1-$5 million bracket.

“It speaks to what’s happening in the [Asia-Pacific] region: Greater numbers are coming into wealth as their economies grow,” Gay Mitchell, deputy chair of RBC Wealth Management, told The Globe and Mail.

This is the first time in the report’s 16-year history that Asia Pacific has topped the list, which reflects the 4-5 per cent global wealth growth expected to be driven by “wealth creation in emerging markets, especially Asia,” over the next five years, Bloomberg reported.

In China, the luxury market is slated to be worth $27 billion by 2015 and the nation is now the largest market for art, antiques and Bordeaux.