Are IPOs Going to Dominate the ASX in 2015? Investors Are Hopeful 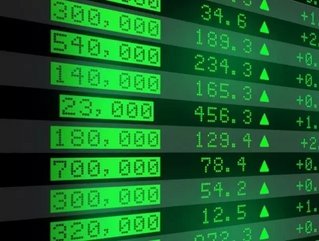 Medibank’s Initial Public Offering at the end of last year capped a rather exciting, interesting 12 months in the Australian Stock Exchange. The IPO made the Government over $5 billion—not too shabby. The question now is whether 2015 can provide the quality floats last year did.

Accounting firm Deloitte recently published its analysis of the IPO market’s potential for 2015. In the first two months of this year, the IPOs have outperformed S&P as well as the ASX 200—a feat that was accomplished for much of 2014. The fact that the pipeline remains strong this early in the year is a good sign, but Deloitte was unsure of whether or not the IPO market can sustain itself in this manner for the rest of the year.

Before last year, there wasn’t a huge demans for IPOs from investors, Ian Turner, head of transaction services, shared in the report. This meant that a backlog of quality businesses were ready and waiting for an opportunity to float. The question now will be if there are enough companies with complete growth strategies ready to float in 2015.

"Underperformance of certain IPOs, and re-pricing of others towards the back end of last year, does raise the question of whether the 2014 wave is sustainable," Turner said.

The seven new IPO listings in January and February have already returned 23 percent. Appen, a speech and text-recognition tech company, has returned 26 percent so far, a leader in the pack of IPOs in 2015. IPOs were a great investment in 2014—many investors are hoping for the same outcome this year.