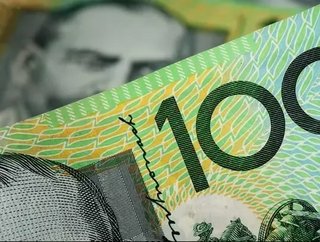 The biggest philanthropic donation by a living person in Australian history has just been made by mining boss Andrew "Twiggy" Forest.

Along with his wife Nicola, the chairman of iron ore firm Fortescue gave $400 million to various charities at an Canberra event.

In 2016, Forrest was ranked within the top ten richest Australians in BRW magazine. Additionally, him and his wife were the first Australians to pledge the majority of their wealth to charity in their lifetimes.

Where will Forest's funds be going? The mining magnate has pledged:

During his announcement, Forest spoke of times where his company had to borrow money in order to give to charity, but now “thanks to the strength of the iron ore sector and the leadership of this country,” he was lucky enough to donate straight from the business.

To this day, the largest donations in Australia have come from deceased estates, or from large corporations.