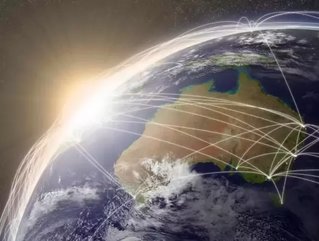 Amazon has announced that it will be preventing its Australian customers from utilizing oversees versions of the website come July in the aim of avoiding the new goods and sales tax (GST).

From 1 July, all imported online goods under the value of AUD$1,000 (USD$756) will be subject to the new 10% GST, resulting in Amazon’s decision of “geoblocking” Australians.

As a result, those who attempt to visit Amazon’s oversees online domains will be redirected to the Australian site.

The move is likely to receive a backlash from a number of Amazon’s customers, largely due to the company’s product range being greatly restricted on its Australian platform comparatively to its oversees channels, most namely in the US.

“While we regret any inconvenience this may cause customers, we have had to assess the workability of the legislation as a global business with multiple international sites,” Amazon said in a statement, according to Reuters.

In the aim of compensating its regional customer base, Amazon has said that it will introduce four million new items to its range.

The move from Amazon comes after rival ecommerce firm eBay said that it may similarly block Australians from making international purchases as a response to the new GST.