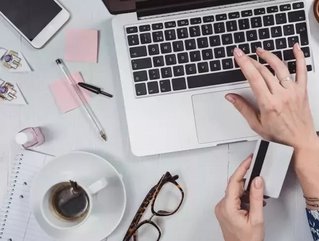 Alibaba Group Holding is investing $486mn for a stake in Shiji Retail Information Technology Co, it has been reported.

Alibaba will take a 38% in Shiji, which is described as a big data firm which focusses on the retail and hospitality sector.

This is part of Alibaba’s investment into its online-to-offline offering, which Reuters estimated to total around $10bn in brick-and-mortar business to date.

The tech giant’s subsidiary Alibaba Investment will take part in the deal.

This is not the first investment by Alibaba in the firm, with its subsidiary Taobao (China) Software Co having invested $446.3mn in a 15% stake in Shiji in 2014.

The investment marks another step in the online to offline war between Chines technology mainstays Alibaba and Tencent. Other recent investments by Alibaba have included Indian online grocer BigBasket, as well as a partnership with French retailer Auchan. It has also reportedly been in talks with US grocery company Kroger.