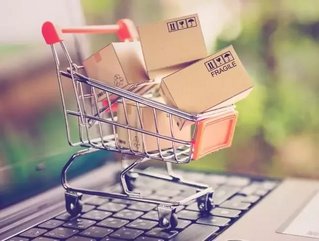 Chinese ecommerce group Alibaba has announced a joint venture that will see it expand its reach in the Russian market
Bloomberg reported that the JV is worth around US$2bn.
Alibaba will continue to own 48% of AliExpress Russia, while the remaining 52% will be split between Mail.ru, the Russian state’s Russian Direct Investment Fund, and mobile operator Megafon.
Russia has been developing closer business ties with China in light of ongoing US and EU sanctions.
Megafon itself will be trading its 10% stake in Mail.ru for a 24% share of AliExpress Russia.
Mail.ru has 100mn clients across its various online properties, according to Reuters, and it is hoped that this will augment AliExpress’s userbase and development.
A benefit to Mail.ru has already been seen in a jump in share value upon the JV’s announcement.
See more:
Analysts at Renaissance Capital commented on the prospects of both AliExpress and Mail.ru, saying the “deal gives Mail a stake in what we believe is the best-placed platform to capitalize on ecommerce in Russia”.
Reuters noted that “e-commerce has grown rapidly in Russia in recent years, spurred by improved internet access, with turnover exceeding $14 billion last year, one third of which were cross-border deals”.
It added that “the JV also plans to invest into another business together with Mail.ru Group, including foodtech”.
ChinaEcommerceRussiaAlibaba
Share
Share