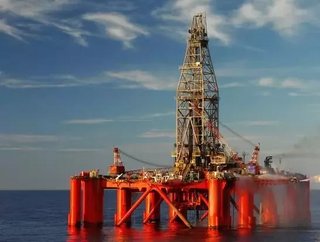 The Australian Competition and Consumer Commission is allowing a group of agribusinesses in the state of Victoria to jointly purchase industrial amounts of energy.

Member of the new Eastern Energy Buyers Group (EEBG) can run joint tender processes for electric and gas requirements for the next 11 years, a move which could lead to significant cost savings.

The group has a purchase limit of 4.5 Terawatt hours of electricity or 16 Petajoules of gas, the equivalent of 10% of the entire electricity consumption in the whole of Victoria.

ACCC’s decision has established a precedent which may prompt groups of companies from other industries and territories to push the same sort of deal.

“This joint tendering process is likely to result in public benefits as the group should be able to seek gas and electricity at a more competitive price.”

The joint tendering process itself will lead to savings on legal and negotiation costs, while energy companies may have to consider whether or not to drop prices in a bid to become more competitive and appealing to single business customers.

Australia’s energy sector has come under increasing fire for being mismanaged and unaffordable for both consumers and commercial users, with South Australia recently being given the title of being home to the world’s most expensive power prices.