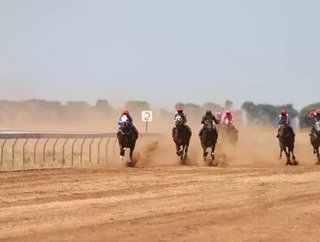 Set for an $11bn merger, creating a national bookmaking heavyweight, the ACCC is questioning the conclusion that the deal was likely to result in substantial public benefits and no material detriment.

“The ACCC is alleging the Tribunal made three reviewable errors. It is therefore seeking clarification of these three points of law which are central to the Tribunal’s assessment of Tabcorp’s proposed acquisition of Tatts,” ACCC Chairman Rod Sims said.

“We are seeking judicial review because we believe these legal principles are fundamental not only to the Tabcorp decision but to all future merger and non-merger authorisation assessments.”

The three grounds for review are based around the extent and proof that the merger would damage competition in the sector. In previous decisions, the Tribunal has taken into account the detriment constituted by any lessening of competition when assessing authorisation applications – the ACCC claims this time that this was not the case.

Finally, the ACCC is seeking review on the ground that the Tribunal made an error in the weight it gave to benefits, such as cost savings and revenue synergies, which would be retained by Tabcorp and not shared with consumers more broadly.