ACCC clears the way for Illyria and Birketu to acquire Ten 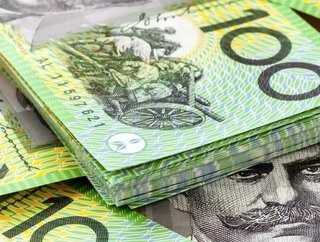 The Australian Competition and Consumer Commission (ACCC) has cleared the buyout of Network Ten by media giants Birketu and Illyria.

Birketu, owned by Bruce Gordon, and Illyria, owned by Lachlan Murdoch, propose to each acquire a 50% interest in Ten, and to operate it as a joint venture entity. Gordon and Murdoch have links with a number of media assets in Australia, with some concerned that this move would tighten the moguls’ stranglehold on the country’s media output.

However, the ACCC does not see enough threat to competition to block the proposed joint venture takeover.

“The ACCC considers that this deal is unlikely to result in a substantial lessening of competition in any relevant market, despite it lessening competition via a greater alignment of Mr Murdoch’s, Mr Gordon’s, and Ten’s interests,” ACCC Chairman Rod Sims said.

The ACCC does not have significant concerns about the potential for overlap between Gordon’s WIN interests and Ten as the networks are broadcast in separate geographic areas.

“Our review focussed on how the transaction would result in an expansion of Murdoch interests in Australian media, when they already have a significant influence in newspapers, Foxtel, radio, and television production,” Sims continued.

“We considered whether the acquisition would significantly reduce competition, by causing a reduction in the quality and range of news content, or increasing the negotiation power of the combined Ten/Foxtel/News Corporation.”

It is as yet unknown how much money is involved in the deal, although Ten went into voluntary administration in June.