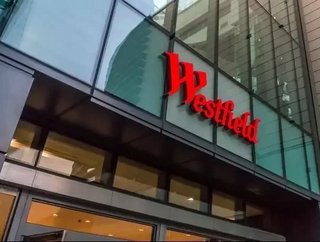 Iconic Australian shopping centre operator Westfield has agreed to sell its portfolio to European retail giant Unibail-Rodamco for a fee of AU$32.7bn.

Longstanding owner Sir Frank Lowy started the business with a single shop in Sydney in 1950, and after almost seven decades has decided to pass on ownership.

On announcing the news, Lowy said: ““The transaction announced today is the culmination of the strategic journey Westfield has been on since its 2014 restructure. We see this transaction as highly compelling for Westfield’s securityholders and Unibail-Rodamco’s shareholders alike.

“Unibail-Rodamco’s track record makes it the natural home for the legacy of Westfield’s brand and business. We look forward to seeing Westfield continue to grow as part of the world’s premier owner of flagship shopping destinations.”

But what are the main features of the deal, and what kind of retail superstructure will this move create? Here are X facts you need to know:

“The acquisition of Westfield is a natural extension of Unibail-Rodamco’s strategy of concentration, differentiation and innovation. It adds a number of new attractive retail markets in London and the wealthiest catchment areas in the United States.”