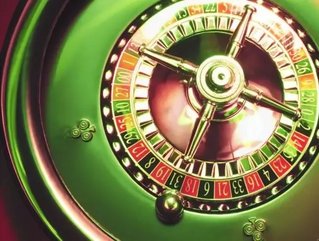 American hotel and casino operator Wynn Resorts is in discussions with Australia’s Crown Resorts for a potential takeover.

In a press release confirming the discussions, Crown Resorts said the acquisition would be 50% cash and 50% Wynn shares, with Wynn offering “an implied value” of AU$14.75 per share. Sydney Morning Herald said this represents a total value of around AU$10bn.

“The discussions between Crown and Wynn are at a preliminary stage and no agreement has been reached between the parties in relation to the structure, value or terms of a transaction. There is no certainty that these discussions will result in a transaction,” Crown said in its statement.

The firm added that Goldman Sachs and UBS are serving as financial advisors, with Ashurst as Crown’s legal advisor during the talks.

“It’s a preliminary-style bid which doesn’t yet provide an adequate premium for control, and most would expect there to be both more debate about the strategic merit and pricing,” said Angus Gluskie, Managing Director of Crown stakeholder White Funds Management, according to Reuters.

Reuters noted that Wynn’s strategy for expansion has met hurdles in Asia, and Crown’s establishment in the market would offer a substantial boost to its fortunes, adding that the deal would include Crown’s two existing, high-quality Australian casinos alongside a third under construction in Sydney.