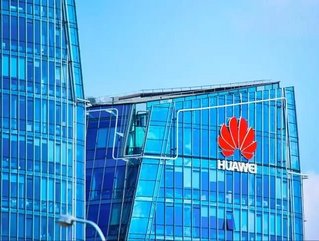 Dr David Soldani arrives as the country is headed towards a rollout of 5G, with the likes of Telstra committing to installing 5G networks in major urban centres throughout the course of 2019.

Soldani is himself an expert in this field, having joined from Nokia where he was in charge of its 5G business, and will be instrumental in Huawei’s plans to join native telcos in deploying 5G in Australia.

CEO of Huawei Australia, George Huang, said: “David is an authority on the development of wireless technologies and will be invaluable for Australian carriers, businesses and governments seeking to understand the impact of this future technology.”

Soldani is said to hold ‘several international patents’ and has published many books and papers. He spent eight years with Huawei in Europe, including time at its European Research Centre in Germany.

Soldani was educated at the University of Florence in Italy before graduating from the country’s Naval Academy. In 2006 he qualified as a Doctor of Science in Technology, Communications Engineering & Networking Technology from Aalto University in the Finnish capital Helsinki.

He first joined Huawei in 2009 before spending around 20 months at Nokia from August 2016.