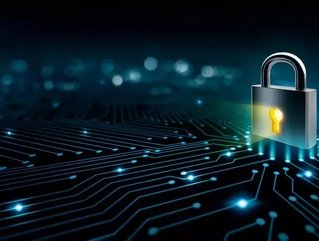 Telstra’s latest report into cybersecurity has picked up on a ‘shift in mindset’ towards the issue, notably a move towards an ‘expectation of breach’ mentality.

However, the study, which covered 13 countries and 1,250 professionals, found that ransomware attacks were on the rise and that 31% of Australian companies are experiencing breaches on a weekly basis. In total, around 55% of breaches go undetected.

“These Business Email Compromise (BEC) attacks are among the highest security risks for IT departments in Australia with nearly a quarter of respondents saying their business has been targeted at least once a month. Government figures suggest BEC attacks cost Australian businesses more than $20mn in 2016.”

Australia is ahead in many of the areas studied when compared with Europe and other parts of the world covered by the report.

For instance, regarding the amount of time it takes to respond to breached, 28% of Australian firms reported they respond in minutes, compared to 22% for organisations in APAC and Europe.

The report also highlights an important awareness of the threats posed by cybercrime.

The executive summary said: “The good news is that the security industry is well aware of these threats. Business and governments are collaborating in areas such as intelligence sharing and offering many forms of support and information services.

“Our research shows 40% of global respondents, including 36% of Australian respondents, have implemented cyber-awareness programmes as part of their cyber preparation strategy.”