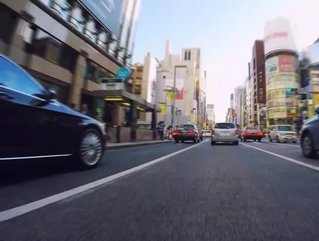 Kinto, whose inception has been funded by Toyota Financial Services and Sumitomo Mitsui Auto Service Company, will oversee operations of Toyota’s new car subscription services that seek to revolutionise the relationship between drivers and their cars.

In its press release, Toyota noted that drivers are increasingly seeking options that enable them to freely select vehicles by preference rather than being limited by budget.

Kinto will offer two services: Kinto One and Kinto Select, with the former providing users with one Toyota vehicle for a three-year period, and the latter allowing customers to drive six Lexus vehicles over the same timeframe.

The monthly fixed-sum services can include optional insurance payments, tax, registration charges, and regular maintenance for the vehicle.

On a trial basis, Kinto Select will be available from 6 February while Kinto One will launch on 1 March, with full rollout across Japan scheduled for the summer.

Toyota added that it will expand the vehicle range offered through the service by the end of the year.