Tabcorp-Tatts merger falls at the final hurdle? Why the ACCC filed for judicial review 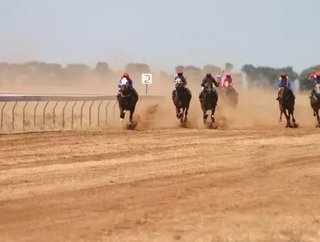 One the most high-profile acquisitions ever to take place in Australia has hit a roadblock in the Federal Court after it sent the case back to the Competition Tribunal.

The AU$11bn deal, which would create by far the largest bookmakers in Australia, had looked like progressing towards a conclusion after it was cleared by Competition Tribunal.

However, the Australian Competition and Consumer Commission (ACCC) quickly filed a case to the Federal Court, which has seemingly ruled in its favour.

The reasons for the verdict are not yet public, but what made the ACCC pursue a judicial review?

Firstly, it is unusual for acquisition clearances not to be approved by the ACCC. In the Tabcorp and Tatts case, the two parties went straight to the Competition Tribunal for approval, which then ignored or dismissed many of the concerns raised by the consumer watchdog.

Those concerns were threefold, based around the extent and proof that the merger would damage competition in the sector. In previous decisions, the Competition Tribunal has taken into account the detriment constituted by any lessening of competition when assessing authorisation applications – the ACCC claims this time that this was not the case.

Finally, the ACCC says that the Tribunal made an error in the weight it gave to benefits, such as cost savings and revenue synergies, which would be retained by Tabcorp and not shared with consumers more broadly.

CrownBet also filed for a judicial review, citing similar concerns about competition in the marketplace. However, others welcome the proposed merger, claiming it would help elevate Australian horse racing onto the global stage.