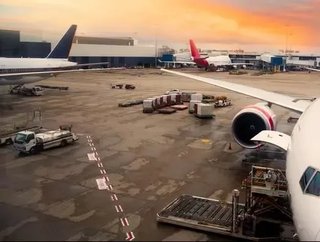 A large rise in the number of passengers travelling in and out of Sydney Airport from China has led to a record-breaking 2017.

Sydney Airport CEO Geoff Culbert said: “Our strong growth has been underpinned by capacity development predominantly on the Middle Eastern, Asian and US routes. The capacity additions have totalled well over 1mn new international seats for the second consecutive year and the pipeline of capacity announcements continues to be strong for the coming season.”

Passenger numbers from India rose by 16%, while the 6.6% more flyers from America checked in and out of Sydney Airport. This and other international traffic will be further boosted by the upgrading and opening of new routes.

“Sydney Airport now serves 17 mainland Chinese cities which represent almost 90% of all travel on the China-Sydney route. We see the next wave of Chinese growth underpinned by increasing competition, frequency and upgauges.”

Sydney is also in the process of planning a new airport to the west of city, a $5.3bn project which will cater for 10mn passengers annually in its early years of operation.