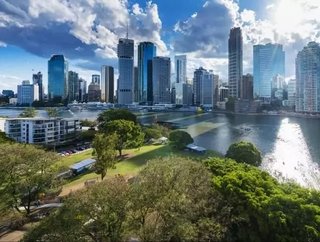 Leading Australian financial company Suncor has ranked top of the 2018 Brisbane Top 50 list, being named as the company with the highest market capitalization throughout the city.

Suncor has continued to go from strength to strength during the past 12 months, despite setbacks including a report suggesting that the hailstorm that swept through Melbourne in January cost the company between $160-170mn in insurance claims.

The company has maintained its investments in Canadian oil sands, having applied for its new Lewis project that, if successful, will add 160,000 barrels per day (bpd) to its total production capacity.

According to the report, the companies that made the list have a combined market capitalization of $124bn, employing more than 150,000 people directly.

A number of companies that are regularly considered some of Brisbane’s top firms have suffered as a result of increasing scrutiny from Australia’s regulatory bodies, such as the Royal Commission.

These include Commonwealth Bank, Westpac, ANZ and NAB.

Meanwhile, seven new companies entered the list, including Shine Corporate that has made a return having dropped off the list in 2017.