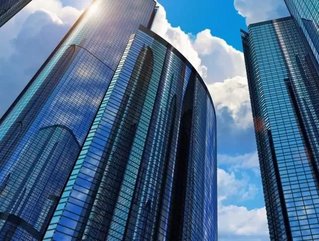 Standard Chartered Bank has announced it will appoint a new Regional Head for Global Banking for its Greater China and North Asia region.

Andrew Au will join the London-based multinational banking and financial services company, which has outlets in over 70 countries and employs over 87,000 people, as of the 29th January.

Au boasts 30 years of experience in banking including coverage, product, risk, and management at both a country and regional level.

He joins Standard Chartered Bank from Citi, where he was the China CEO, having previously acted as Regional Head of Commercial Banking for Asia-Pacific.

Paul Skelton, Global Head, Global Banking at Standard Chartered, who Au will report directly to, says: “Andrew will be leading one of our most important regions in the context of our Corporate and Institutional Banking strategy. He brings with him the existing geographic and leadership experience and I am delighted that he has agreed to join the team”.

Benjamin Hung, Regional CEO, Greater China and North Asia, added: “I’m excited that Andrew has chosen to join Standard Chartered. I know that with Andrew’s deep expertise in the region, we will be able to take our strategic growth initiatives including RMB internationalisation and Belt and Road to new levels.”