Executive Director and Head of Technology

Born in New Zealand, Alan Chiew started his career in the management consulting sector, working for Deloitte. “I spent seven years there and then, as most Kiwis do, packed up for my big overseas experience and moved to London,” he recalls. “My consulting background was a mixture of strategy, operations and technology - before digital was really a thing - and I kind of stumbled into digital quite serendipitously: I actually bumped into a former client on the Jubilee Line after being in London for only a week. I interviewed there the week with someone in his team and started at Lloyds’ mobile digital team the month after that.”

This was 2011, and Lloyds - one of the biggest UK banks, which also oversees Halifax and the Bank of Scotland had no mobile presence at all. “0% of our customer base was logging in from a mobile device,” Chiew recalls. “I was responsible for building out the first set of mobile apps back when the major app stores weren’t just Apple and Android but also BlackBerry and Nokia. We were the first bank in Europe to launch apps across all four of those app stores in early 2012, and I guess the rest is history.” Over the next seven years, Chiew oversaw the ongoing development and growth of the app from a non-existent user base to more than 10mn people (about 65% of all Lloyds’ online banking traffic).

“I left two years ago in 2018 when we’d just hit the 10mn download mark,” recalls Chiew. “We left London for a couple of reasons. Firstly, I have young kids and a city like that doesn’t always necessarily feel like the safest place to raise them. I’d been approached about this role at Standard Chartered, doing a similar role to what I’d been doing at Lloyds.” Tired of raising two children in London (a 30 hour journey away from friends and family in New Zealand) and looking for a new challenge, Chiew took on his current role at Standard Chartered and relocated to Singapore. “It’s perfectly in the middle. You can visit the UK, New Zealand, travel Asia - my kids are learning Chinese as well. It was a pretty perfect move for a number of reasons,” he explains.

Now, he is responsible for leading a global team, serving customers across Standard Chartered’s 30 retail markets in Asia, the Middle East and Africa. His tenure has become synonymous with Standard Chartered’s ongoing digital transformation efforts as Chiew tackles transforming both the company’s technology stack and ways of working. He believes in focusing on continuous integration and improvement, designing and developing for resilience and robustness, and bringing Standard Chartered as far into the cloud as possible.

Chiew attended the Victoria University of Wellington where he received a BCA in Management and Information Systems.

Read the Standard Chartered story in the brochure 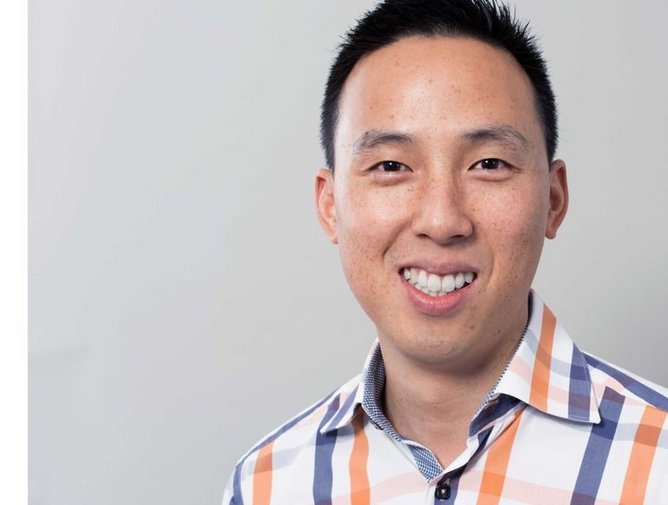