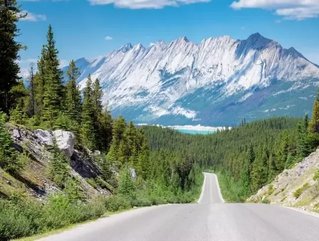 LNG Canada, comprised of Petronas, Shell, PetroChina, Mitsubishi, and KOGAS, has acquired the wharf and land for US$576mn following an Option Agreement made in 2014 regarding LNG Canada’s lease and purchase options for the assets.

As part of the deal, LNG Canada will build a new wharf for Rio Tinto’s aluminium exports from the BC Works facility.

Australian Mining said the replacement wharf is expected to be complete by Q3 2020 and is valued at around $150mn.

"This sale demonstrates our ability to generate cash from an existing asset, without losing future cash flow, as we continue to drive value across our entire portfolio,” said Rio Tinto CFO Jakob Stausholm.

LNG Canada is set to use the freshly acquired assets to build a 14mn tonne per year LNG export facility, with the aim of tapping into Asian markets.

Rio Tinto simultaneously announced that it has completed its AU$2.8mn off-market buyback, returning US$2.1bn to its shareholders.

“Our strategic focus, with disciplined allocation of capital, is ensuring that we continue to deliver superior returns to our shareholders in the short, medium and long term," said J-S Jacques, chief executive of Rio Tinto, in the company’s statement.