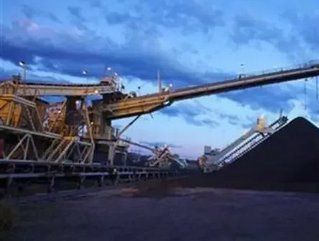 The Coal & Allied board of directors formed to consider the initial proposal from Rio Tinto unanimously recommends that shareholders vote in favour of the proposed Scheme, subject to an independent expert concluding and no superior proposal.

Documentation is scheduled to be lodged with ASIC and sent to shareholders in October.