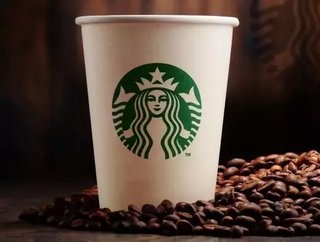 The New Zealand subsidiary of the Canadian fast food holding company, Restaurant Brands New Zealand, will not continue its deal with Starbucks.

The firm, which owns Pizza Hut and KFC, was set to renew its licence deal with the international coffee company in October.

Instead, Restaurant Brands has opted to sell its fixed assets and stock in Starbucks to Tahua Capital, the New Zealand-based business, for NZ$4.4mn (US$2.9mn).

“Both Tahua and Starbucks share similar values about high-quality coffee, engaged partners (employees) and a passion to create positive change in the communities they serve,” remarked Charles Belcher, CEO of Tahua Capital.

“We are very positive about a bright future for Starbucks Coffee in New Zealand.”

Restaurant Brands New Zealand has owned Starbucks since 1998 when the US-based beverage firm first launched in the country in Parnell, Auckland.

“While the Starbucks business had provided a steady contribution to the group over a number of years, it was becoming less relevant to the company's overall direction as it looked to further expand its core quick service restaurant brands in New Zealand and overseas,” stated Ted van Arkel, Chairman of Restaurant Brands.