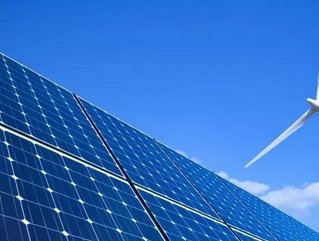 Treasurer Scott Morrison’s Budget speech failed to mention renewable energy but Opposition leader Bill Shorten made sure to mention the industry in his reply.

In the speech, Shorten said Labor viewed renewables as a means of giving new life to Australia’s manufacturing sector: “By 2030, there will be $2.5 trillion of investment in renewable energy in the Asia-Pacific. Australian workers should be collaborating with our universities and researchers to design, manufacture and export battery technology, solar panels and turbine parts. These are not niche markets or boutique industries. Embracing clean technology and renewable energy can revitalise advanced manufacturing in this country.”

“In the last two years, the global economy added 2 million renewable energy jobs – but Australia lost 2,600. The world is powering ahead – and we are going in the wrong direction. It’s time to turn things around.”

Labor will be fighting the next election on the ticket of implementing a target of 50 per cent renewables by 2030; the party also committed to future capital grant funding for the Australian Renewable Energy Agency (ARENA).

Clean Energy Council Chief Executive Kane Thornton said: “While it is disappointing that this has not been cemented with a firm budgetary commitment, we look forward to working with the ALP to ensure it delivers the necessary level of funding, should the party be successful at the upcoming election.”