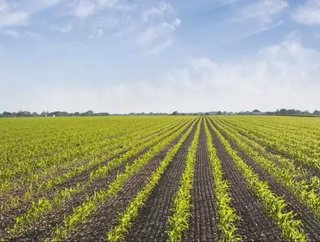 Although short term optimism among Australian farmers has taken a significant hit, the vast majority (95%) are confident their businesses are viable in the long term.

Australia’s agriculture sector has suffered from one of the driest winters on record, with June’s rainfall count the second-lowest since records began.

Rabobank’s Australian Country Banking Manager Todd Charteris said: “While early August rainfall provided a reprieve in some areas, conditions remain very dry in the central and northern cropping regions of Western Australia and across much of the eastern seaboard.

“Victoria is the exception however, with much of the state receiving good falls in recent weeks, and that rain band extending into southern New South Wales and the north of Tasmania.”

Charteris said while the survey showed farmers had lowered their expectations of the year ahead, they remained resoundingly positive about the longer-term outlook for the agri sector, as reflected by strong investment intentions and views on business viability.

Charteris continued: “The lack of rain is dampening restocker demand and has also resulted in a flush of cattle come onto the market a little earlier than expected. This has seen saleyard prices, particularly for cattle, come off their recent highs.

“That said, prices for beef and sheep are still well above their five-year average, and wool is trading at record levels, so the pull-back in sentiment is largely a reflection of the drier conditions and an easing of the very high confidence levels previously seen in the meat sectors.”