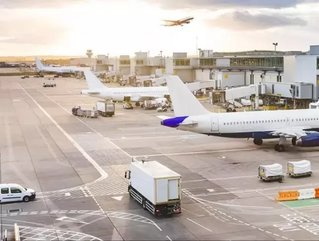 Qantas has announced changes to its 32 year old frequent flyer program, describing the changes as the biggest overhaul it has ever made to the system.

The company said that Qantas Frequent Flyers will pay less fees for international reward flights, have access to more seats and access to more rewards for earning points on the ground.

“The Qantas Frequent Flyer program has always been about rewarding customers for their loyalty,” said CEO of Qantas Group Alan Joyce. “These changes are about making it easier for members to access those rewards and help to keep them highly engaged, which in turn is good news for our business as a whole. We know the majority of our members want to use their points to take a dream trip overseas, so we are adding more reward seats including First, Business and Premium Economy, to places like London, Los Angeles, Tokyo and Singapore as well as slashing carrier charges.While the points required for business class seats on international and domestic flights will increase slightly, it is the first increase in 15 years and the product has improved a lot in that time.”

Qantas said its program had almost 13mn members, who could earn points both through air travel and via partnerships with over 300 companies which can be redeemed for flights, upgrades and other bonuses.

CEO of Qantas Loyalty Olivia Wirth said: “While frequent travellers have always been at the centre of what we do, the growth of our program and its hundreds of partners has provided opportunities for many members to now earn most of their points on the ground. Our members are all unique in how they choose to earn and use their Qantas Points. The combination of the new Points Club, the introduction of our most elite tier in Lifetime Platinum, and the increase in seats across our network means the revamped program should offer something for everyone.”

New introductions include a tiered Points Club program for members who earn most of their points outside of air miles, adding over 1mn extra reward seats on flights and a new  Lifetime Platinum status for Qantas’ most loyal customers.