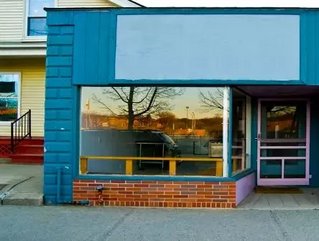 Raising the national minimum wage was found to be a big stress inducer for the industry, with employment plans dropping and long-term investment plans slowing to prepare for lowered demand in the coming year.

Nearly 60 per cent of non-durables manufacturers expect less demand, and therefore slow growth, to be the “biggest barrier to operations,” and half of these manufacturers see the high dollar as having a negative impact on their business.

“Together with pressure from the consistently high Australian dollar, wages pressure is impacting on executives’ outlook and as a consequence businesses will be less willing to focus on long-term growth, including staff investment,” said Dun & Bradstreet Director, Adam Siddique, in a media release.

They’re not alone: according to the survey, 30 per cent of retailer executives also expect the wage increase to have the biggest impact on business operations, further burdening the troubled industry.

“Australian consumers’ conservative attitude is impacting retailers, who are attempting widespread discounting in order to shift stagnant stock. D&B’s latest consumer survey found over half of consumers are less willing to spend money on non-essentials compared with 12 months ago, while willingness to save grows,” said Mr Siddique.