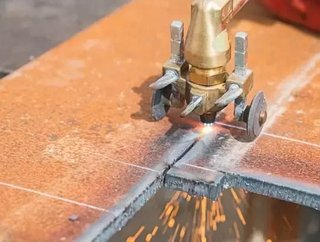 In the first quarter of 2018, New Zealand saw its sales volumes rise by a seasonally adjusted 1.4%.

The nation also noted a 0.6% growth in the value of its sales during the review period, according to Statistic New Zealand.

Of the country’s 13 manufacturing sectors, nine (69%) saw a rise in sales in the three months ending March.

The sector with the largest growth was transport equipment and machinery manufacturing, with sales volumes growing by 6%.

“The latest rise is the largest since March 2011, and the fourth-largest rise since the series began.”

The meat and dairy manufacturing industry saw volumes increase by 2.2%, up from the 2.4% drop in the final quarter of last year.

However, despite the rise in volumes, sales value in the sector fell by 4.7% during the review period.

The volume of dairy exported dropped by 0.6% whilst meat exports fell by 8.8%. The volume of total finished goods rose by 3.7%