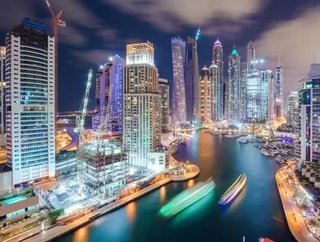 During Sheikh Abdullah bin Zayed bin Sultan Al Nahyan’s, the Foreign Minister of UEA, to New Zealand, the plan for the nation’s NZD$53mn (US$37.12mn) pavilion have been unveiled.

New Zealand has designed a 2000sqm site which will feature exhibition spaces, hosting facilities, a restaurant and a design store.

The designs have been inspired by “waka taongo” – a vessel for treasures and will be located in the sustainability section of the event.

The nation’s pavilion aims to “tell the story of New Zealand’s kaitiakitanga, our care for people and place".

The total investment has been subject to criticism, with David Seymour, leader of ACT New Zealand, publicly arguing the financing is too much.

However, the government has claimed the exposure at the expo, which will connect 180 countries and 25mn visitors during its six-month span, is too important to miss.

The pavilion, which has been designed by Jasmax architects, has been forecast to attract 4.5mn guests during the World Expo 2020.

The government is also focusing on strengthening its relationship with the host nation in a bid to create more trade agreements with Arab states.