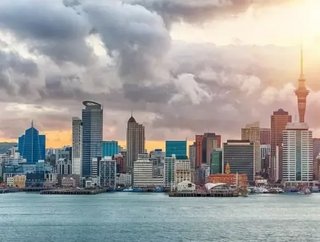 The World Bank has released its ‘Ease of doing business ranking’, placing New Zealand as the number one on the list.

From the 190 countries in the list, New Zealand has come out on top for the third consecutive year.

Since the launch of the table, the nation consistently ranked in first, second, or third position.

New Zealand’s strong performance has been attributed to economic reforms, such as its decision to drop personal and corporate tax rates.

“It's important that our regulatory settings are right. It's also important for Governments to support businesses to grow,” commented Grant Robertson, the country’s Finance Minister.

In order to form the results, the World Bank assessed 314 regulatory reforms between June 2017 and May 2018.

“Fair, efficient, and transparent rules, which Doing Business promotes, are the bedrock of a vibrant economy and entrepreneurship environment,” stated Jim Yong Kim, President of the World Bank.

“It’s critical for governments to accelerate efforts to create the conditions for private enterprise to thrive and communities to prosper.”