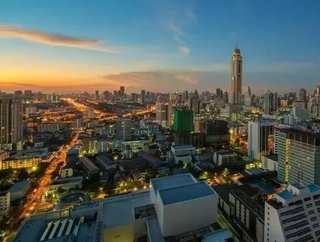 The Government of Thailand has announced that it is planning to upgrade the efficiency of doing business in the country, with the ambitious goal of achieving a global top 20 ranking in the region by as early as May.

Sontirat Sontijirawong, the country’s Deputy Commerce Minister, indicated the Business Development Department would make efforts to modernise its workflows and rethink the part it plays in regulating businesses.  The ultimate goal of this would be to enable more businesses to set up and operate freely across the Kingdom.

The Business Development Department will attempt to bring in more investors by shortening the period its takes to approve a business via an electronic registration system; the time would be reduced from around 10 days currently to four days.

He said, “This new procedure should be implemented by May and that should help save time and the cost in doing business in the country,”

To inspire entrepreneurs to register businesses online and carry out their transactions there, Sontirat announced that the department would encourage more firms to submit their account balances online. This would save both money and time, he said.

In 2016, around 77 percent of businesses operating in Thailand submitted their account balances online under the e-filing system; the department is seeking to increase the numbers to rise to 85 percent.