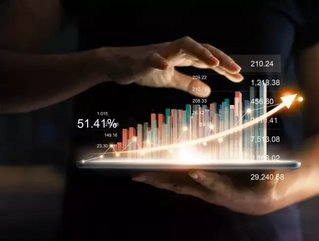 On Thursday (19 September), a report published by New Zealand’s statistics office, showed the economy grew by 2.1% year over year seasonally-adjusted to countering for the three months leading up to June, which is the weakest quarter for growth since the final quarter of 2013.

During the second quarter, growth did exceed the 2% projected by Reuters but was still below the 2.5% recorded in the first quarter. On a quarterly basis, New Zealand has grown by a 0.5%

Falling house prices and a decrease in China’s economic output – New Zealand’s biggest trade partner – have seen mounting pressure on domestic industries and this doesn’t seem set to change with the continuation of the US-China trade war. Although the guarded concessions made on both sides could stem the tide for New Zealand’s economy.

The New Zealand statistics office reported that the service industry, which includes property, enjoyed an expansion of 0.7% but both manufacturing and exports counteracted that with their fall.

With rising pressure on the New Zealand economy mounting, the central bank cut its benchmark policy rate to an all time low in August.

“We suspect that economic activity will remain subdued throughout 2019 as soft business conditions and weak global growth weigh on growth,” said Ben Udy, an economist at Capital Economics.

The expectation is for the NZ central bank to hold its benchmark rate at 1% until early next year, when Udy postulates it is likely to reduce to 0.75%.