A Morning Coffee May Extend Your Life 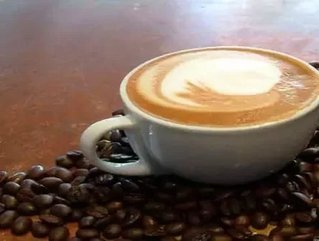 The results are in: according to the largest study of coffee and how it impacts health, researchers discovered that those who indulge in a morning long black may enjoy a longer life.

Commissioned by the US National Institutes of Health and AARP back in 1995, the study involved 402,260 AARP members ranging from 50-71 years of age:

The study determined that men who had 2-3 cups per day were 10 per cent less likely to die “at any age,” while this figure was 13 per cent in woman.

The daily drinkers were less affected: a six per cent risk of death in men and five per cent in women. A women’s best bet was to consume up to 4-5 cups per day, which more than tripled the figure to 16 per cent less risk.

While the study did not conclude that coffee is an alternative to a generally healthy lifestyle, it suggested that the compounds it contains – such as antioxidants and caffeine – provided additional benefits to Arabica enthusiasts.

According to The Australia’s reporting, researchers conceded that their results "provide reassurance with respect to the concern that coffee drinking might adversely affect health.”